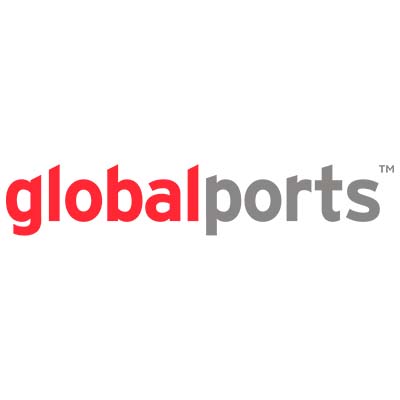 Albert Likholet has been CEO of Global Ports Group since July 2020. Since 2018 he has also held the positions of Managing Director of the groups key assets in St. Petersburg (Petrolesport and First Container Terminal. Prior to joining Global Ports, Mr. Likholet was CEO of Novoroslesexport (NLE), a container terminal on the north-east coast of the Black Sea, for seven years, having been promoted from his role as the Container Terminal Manager. Mr. Likholet began his career in the ports industry in 2002, working as a grain inspector for the Control Union at Novorossiysk, Temryuk and Port Kavkaz marine terminals. He holds a degree in Management & Economics from the Novorossiysk State Maritime Academy. 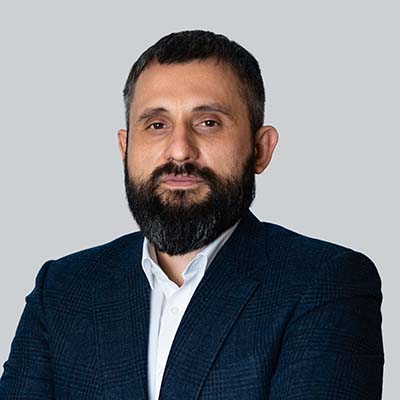