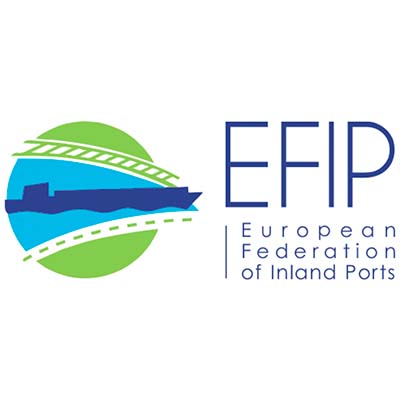 Fritz Lehr has been Commercial Director of the Port of Vienna since 2011. Since 2013 he has also held the position of chairman of the board of the interest group of public Danube ports in Austria (IGÖD). Since 2013 he has also been President of Pro Danube Austria (PDA). Before being appointed Managing Director of the Port of Vienna, Fritz Lehr held managerial positions at Flughafen Wien AG. Most recently as authorized signatory and head of the Operation division. 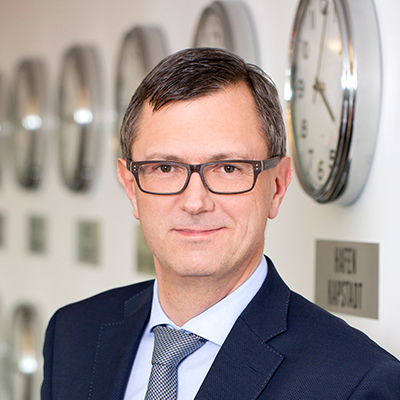